In the early minuets of the game, both teams trended with caution, with both teams sizing each other. Logicsport broke the deadly lock in the 30th mins and later doubled the scores right before the break.

After the break came back strong and managed to pull one back in the 60th mins, but logicsport held their ground and managed to overcome their opponents tread till the end. It ended 2 goals to 1 in favour of Logicsport academy 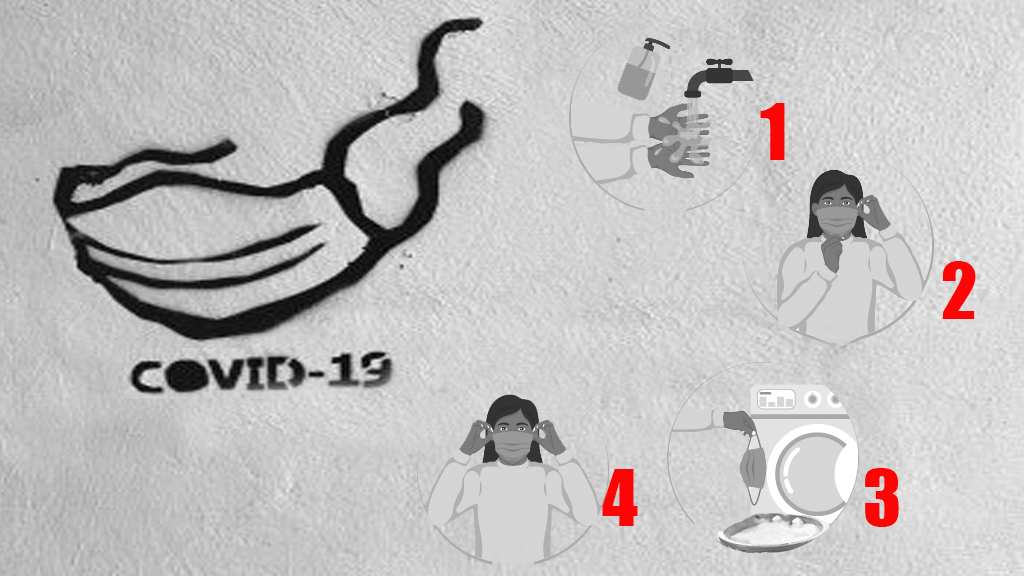 Logic Sport Vision in The Gambia

To offer underprivileged children who are drawn from a background of extreme poverty .The opportunity to reach their true potential in life through sport and education and ensure that these children are motivated and empowered to make meaningful ,lifelong contribution to their community and country. 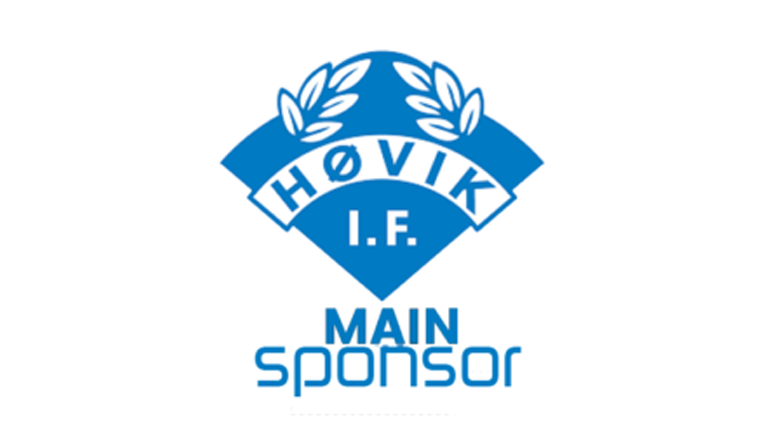